We have all struggled through the toughest school year of our careers--it’s time to heal. Intentionally embedding Social Emotional Learning (SEL) and mindfulness into our music classrooms will help us all recover and build a future of unlimited possibilities for our students. What are SEL and mindfulness, and how do they integrate with music education? How can we organically adapt these ideas and practices into our teaching style and context? Join us at VanderCook College of Music IN PERSON and be part of this community to explore with content experts Dr. Matthew Arau and Dr. Scott Edgar how to create a path forward this fall for ourselves and our students. To just survive is not enough--it’s time to thrive!

Parking is free on campus. 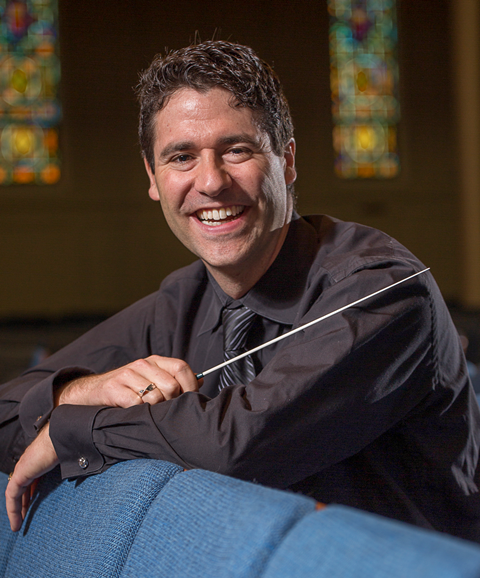 Dr. Matthew Arau is the chair of the music education department and associate director of bands at the Lawrence University Conservatory of Music in Appleton, WI. In addition, Dr. Arau is on the conducting faculty of the American Band College of Central Washington University and he is the founder of Upbeat Global. He also serves as a Conn-Selmer education clinician, and as a member-at-large on the NAfME Council for Band Education.

Dr. Arau draws on a deep reservoir of 15 years’ experience as a successful middle school and high school band director in Loveland, CO, where he led his bands at Walt Clark Middle School and Loveland High School to numerous honor performances and championships and pioneered the Leadership Symposium. Dr. Arau holds a Doctor of Musical Arts degree in conducting and literature from the University of Colorado Boulder and a Master of Science in Music Education degree from the American Band College. He graduated magna cum laude from Lawrence University, where he earned a Bachelor of Music degree in instrumental music education, music performance (classical), music performance (jazz studies), and a Bachelor of Arts degree in government. 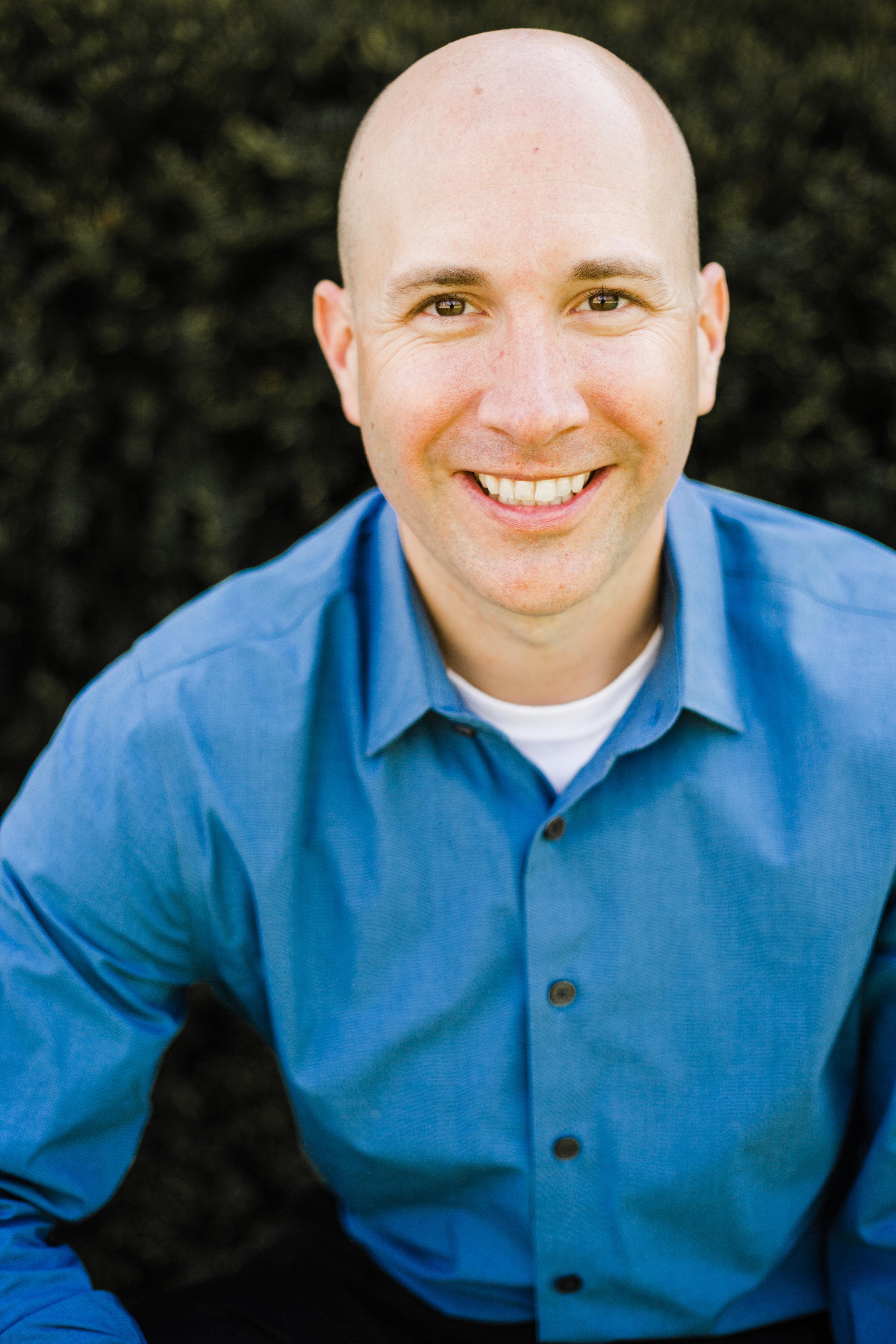 Dr. Scott N. Edgar is associate professor of music, music education chair, and director of bands at Lake Forest College. Dr. Edgar is the author of Music Education and Social Emotional Learning: The Heart of Teaching Music and is an internationally sought-after clinician on the topic. In addition to clinics, he also teaches graduate courses on musical social emotional learning. He is an active clinician and adjudicator for both concert band and marching band and regularly presents at professional development and research conferences. Dr. Edgar is a Conn-Selmer educational clinician and a VH1 Save the Music Foundation educational consultant.